Beranda Teknologi Here's an explanation of how helicopters fly?
Komentar

JURNALMEDIA.ID – Helicopters are true flying machines helicopters can take off and land without the need for a runway the helicopter can hover in the air and also perform three hundred and sixty degree maneuvers, this article will reveal the complicated and science side behind the most helicopters after knowing the physics behind most helicopters You will also understand why helicopter pilots are said to do such a complicated job.

Helicopters use the foil principle to generate lift when the propeller rotates relative to the air in the form of rpl, in particular it will generate lift and make it fly.

The fuel is burned in pressurized air and the exhaust heat exhaust leaves the combustion chamber through a series of turbine stages and makes it spin, there are two sets of turbines, one set of turbines rotates the compressor and after that rotates the rotor shaft of the helicopter, aircraft jet engines are used to generate thrust but The main function of a helicopter jet engine is to rotate the rotor shaft.

BACA JUGA :   Here's How It Works How do trains change lanes?

Here’s How It Works How do trains change lanes?

You Should Know How does a Jet Engine work?

Here’s How It Works How do trains change lanes?

You Should Know How does a Jet Engine work? 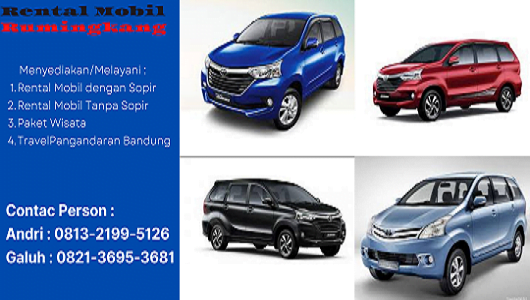